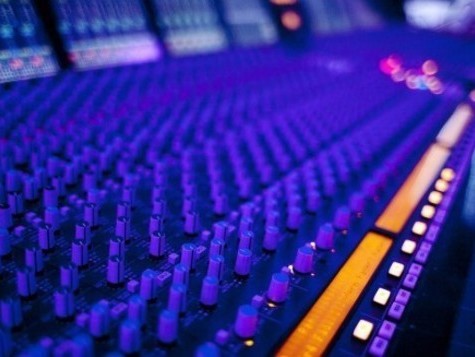 “Your part in all this was essential! Thank you for being there at that moment.  Our song together is perhaps the best, though of course, no song is the best.  But for me, personally, I love this tune.”

With over 20 years of professional experience, growing up in upstate New York, Phil started performing professionally by the age of 15 years old and had already toured Europe before attending college.  He grew up listening to all types of music from Pop, Classic Rock, Country, R&B, Jazz, Ethnic music to Film Scores immersed in all its nuances. Phil received a scholarship to attend the world renowned Berklee College of Music prior to moving to Los Angeles. After many recording sessions alongside some of LA’s top composers, he was inspired to study film scoring at UCLA.

For Recording sessions, Composing, Production and or Lessons, please contact me by clicking on the link below.